Cold press moulding is a closed mould process. Fibres, in the form of mats, are placed onto the mould and overlap at the pinch-off area. Resin is poured into the mould, the press lowered and the mould closed. 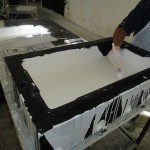 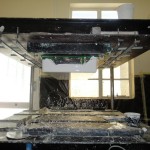 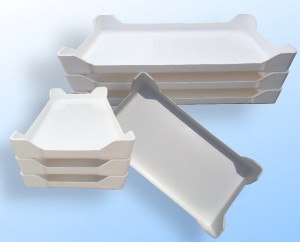 SEO
What is seo - Nofollow backlinks